This year was our families first to attend this fair and from discussions with the community and our expectations high we were not let down. The weather was sunny and warm which is usual for Coronet Bay (ask any local)

Our next adventure was to visit all the stalls and although there were less than previous years as I was told the quality well out weighed quantity and the one I particularly liked was the bonsai tree display (my kids didn’t, too boring dad we want rides.)
Music was provided by many different artists throughout the day which guaranteed a more mature sound above the screaming kids enjoying themselves.

An easter egg hunt provided great joy for all to see challenges from counting items throughout the park, detective skill were the call of the day.

The next adventure was to have the whole family enjoy a helicopter ride together, but this time I had to book the ride without them knowing about it. This worked out a treat once everyone got over the fear factor you could not have asked for a better day. Coronet Bay from the air looked great and the water was crystal clear which provided a great overall perspective of how the overall area merged together. Overall Money well Spent.

Races were the order of the day from your basic Sprint to the Egg and Spoon. It seems that at the end everyone was a winner with all participants receiving a decent share of eater eggs. although there was a ring in by the name of King Neptune Which I Have to mention came last (seems he is getting a bit old for mortal races) 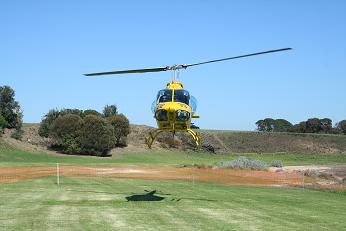 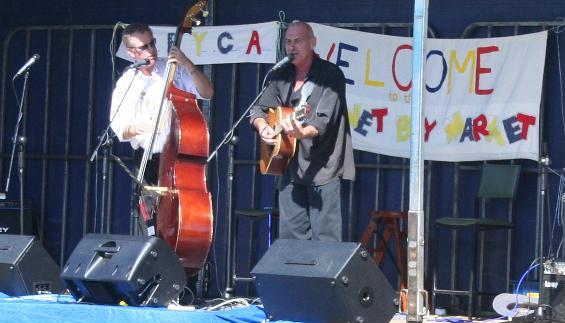 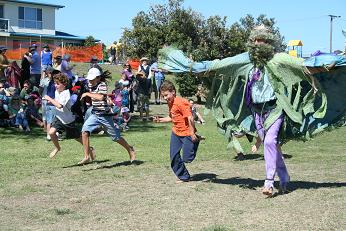 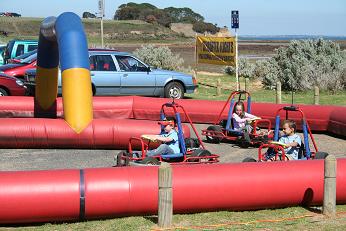 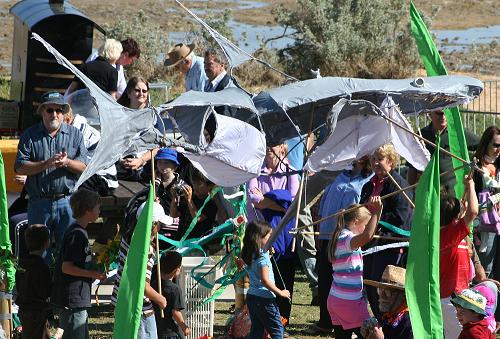